Access : Enter and leave from Angkor Wat from the west 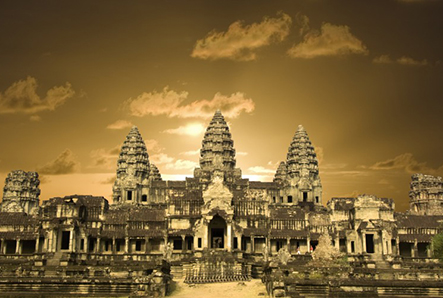 Angkor Wat is visually, architecturally and artistically breathtaking. It is a massive three-tiered pyramid crowned by five lotus-like towers rising 65 meters from ground level. Angkor Wat is the centerpiece of any visit to the Temples of Angkor.

At the apex of Khmer political and military dominance in the region, Suryavarman II constructed Angkor Wat in the form of a massive 'temple-mountain' dedicated to the Hindu God Vishnu. It served as his state temple, though the temple's uncommon westwards orientation has led some to suggest that it was constructed as Suryavarman II's funeral temple. Other Temples of the same style and period include Thomanon, Banteay Samre, Wat Atwear, and Beng Mealea, which may have served as a prototype to Angkor Wat.

Angkor Wat, the largest monument of the Angkor group and one of the most intact, is an architectural masterpiece. It's perfection in composition, balance, proportions, reliefs and sculpture make it one of the finest monuments in the world. This temple is an expression of Khmer art at its highest point of development.

Some believe Angkor Wat was designed by Divakarapandita, the chief adviser and minister of the King, who was a Brahmin with divine honours. The Khmer attribute the building of Angkor Wat to the Devine architect Visvakarman. Construction probably began early in the reign of Suryavarman II and because his name appears posthumously in the bas-reliefs and inscriptions it is believed that Angkor Wat was completed after his death. The estimated time for construction of the temple is about 30 years. 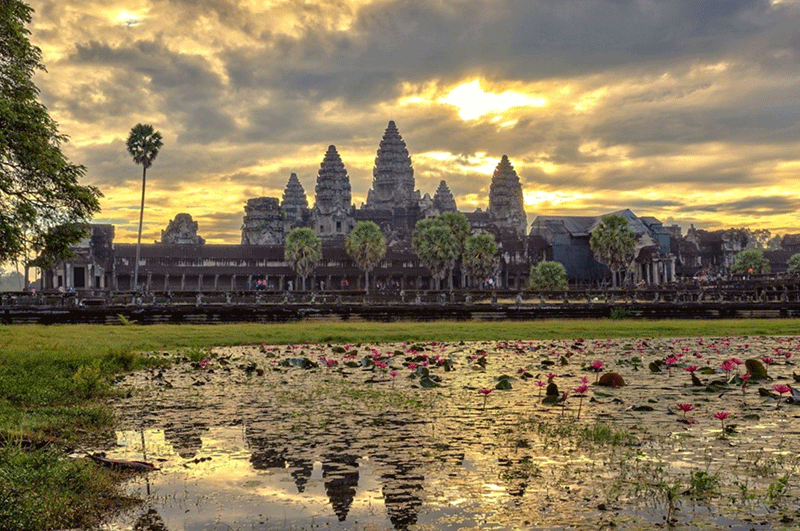 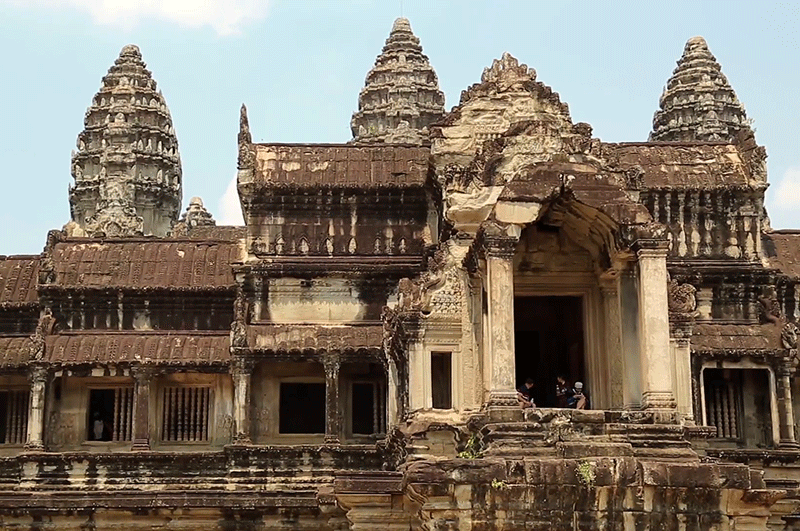 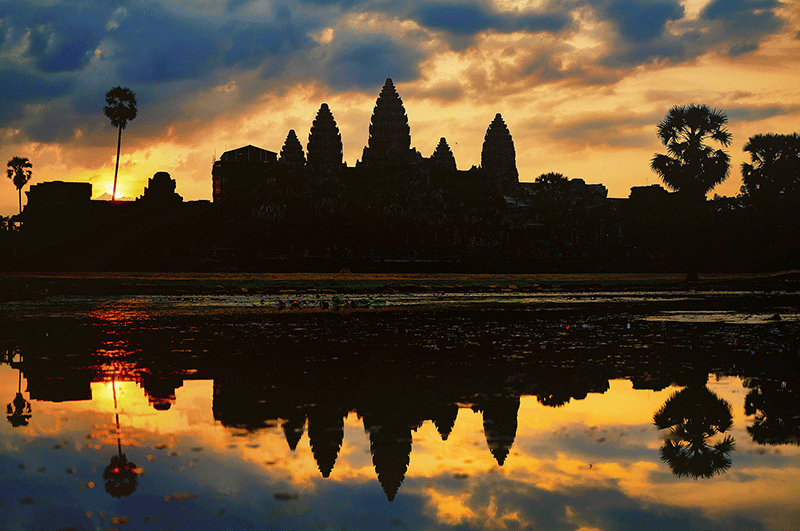